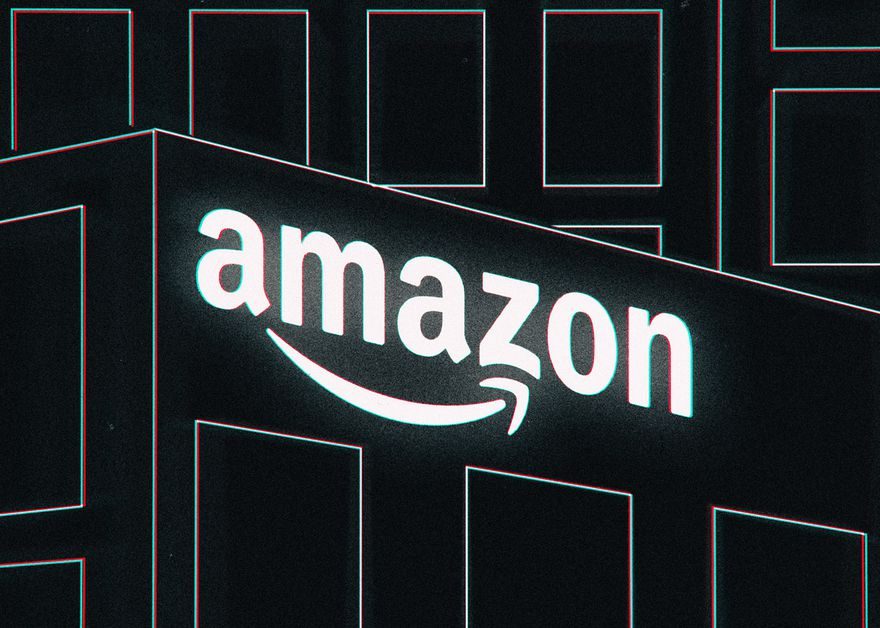 Amazon is reportedly installing new air conditioning equipment and additional fans at its EWR9 warehouse in New Jersey, according to a report by NBC News. This comes after Reynaldo Mota Frias, a worker at the facility, died on July 13th, during the Prime Day rush, on a day when temperatures rose to 92 degrees. Amazon reportedly blames Frias’ death on “a personal medical condition” and denies reports that he told managers he was feeling unwell. An investigation by the Occupational Safety and Health Administration (or OSHA) is listed as ongoing.

Another employee at EWR9 told NBC that the warehouse gets hot, even in areas that have fans. The company has faced criticism from workers before about how it handles workloads during the increasingly warm summers — last year, some of the company’s warehouse workers in Kent, Washington said they had to work “power hours” during a historic heat wave in the region. Earlier this year, a letter from US lawmakers cited that incident while demanding answers from the company about its severe weather policies.

While it’s still unclear what if any role heat played in Frias’ death, Amazon doesn’t have the greatest reputation when it comes to keeping its workers safe. Earlier this year, an advocacy group published a report claiming that the company’s warehouse employees were twice as likely to be injured than people working similar jobs at other companies. And last month, OSHA reportedly expanded a nationwide investigation into workplace safety at the company, looking into whether the pace it sets for its workers pushes them to act in unsafe ways. The US Attorney for the Southern District of New York says the investigation is also trying to see if the company has “appropriately reported on-the-job injuries” to government agencies.

Amazon didn’t immediately respond to The Verge’s request for comment on the air conditioning installation at EWR9, and whether it was taking similar measures at other facilities. Sam Stephenson, a spokesperson for the company, told NBC News that Amazon constantly measures temperatures in its facilities, and that it has safety teams that will “take action to address any temperature-related issues.”

According to NBC’s report, management at EWR9 has responded to Frias’ death by handing out extra snacks and water, as well as posting charts meant to help workers determine whether they’re dehydrated based on the color of their urine. The later appears to be a relatively common piece of advice from the company — it was also referenced in a pamphlet leaked last summer that was reportedly meant to help employees prepare for their lives as “industrial athletes.”