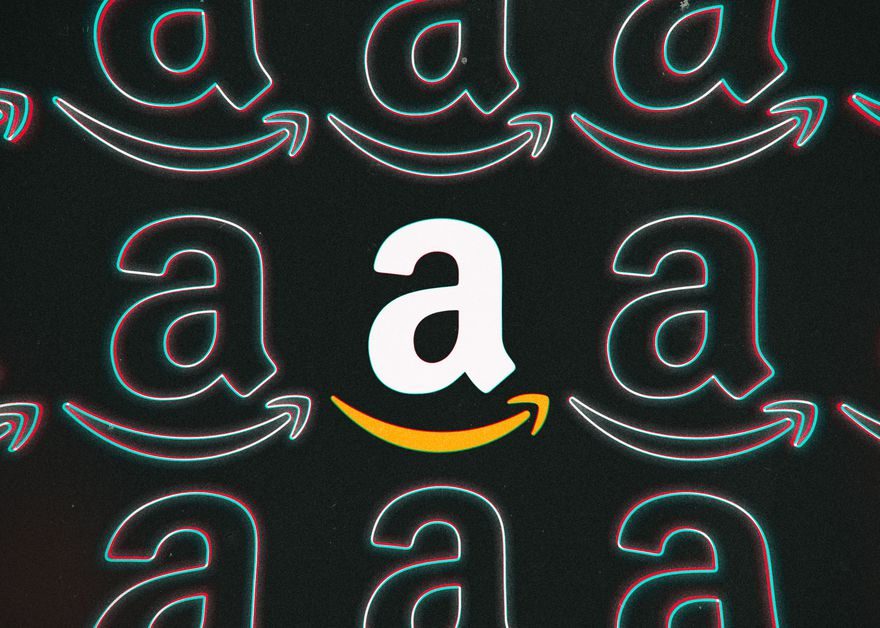 Amazon is everywhere: in the doctor’s office, in people’s homes, in their shopping carts, and now — in their therapist’s office, too. Amazon’s virtual healthcare program, Amazon Care, now includes a partnership with mental health company Ginger, according to an Amazon Care webpage. The new offerings were first reported by Insider.

The webpage outlines the behavioral health options available through Amazon Care. Primary care providers on the platform can respond to some low-grade issues, like mild anxiety. For more serious concerns, patients can be referred to providers outside of Amazon Care. Ginger, a digital mental health platform that gives people 24/7 access to mental health coaches and therapists, will be available as an optional add-on for companies that use Amazon Care, the website says. “Health information is shared between Amazon Care and Ginger,” the website reads.

There’s a huge demand for mental health services in the United States, but it can be hard for most people to find a traditional in-person therapist. Mental health apps have surged in to fill that void, despite potential privacy risks.

Ginger and Amazon have not publicly announced their partnership, and Amazon did not respond to a request for comment by the time of publication.

Amazon Care first launched in 2019 as a hybrid in-person and virtual care service for Amazon employees in Seattle. It’s now available to companies in all 50 states that want to offer the service to their employees.

This latest step is just another inroad into healthcare for the tech giant, which also launched its own pharmacy in 2020 and has programs that integrate Alexa into hospitals. In July of this year, Amazon announced it was buying primary care company One Medical.

Amazon is hooking into every aspect of day-to-day life — not just healthcare. Just last week, it also signed an agreement to buy Roomba robot vacuum maker iRobot — which generates maps of the floor plans of people’s homes. That’s probably why Amazon bought the company, wrote Verge smart home reviewer Jennifer Pattison Tuohy when the deal broke. It’s another tendril reaching out from the tech company and wrapping around the private sphere and yet another thing that gives them “a pretty complete picture of your daily life.”