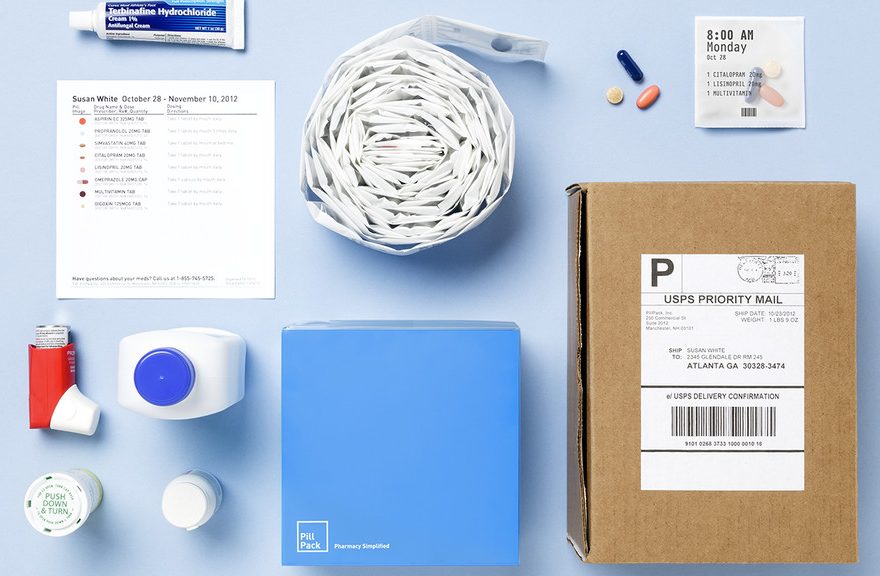 Amazon-owned online pharmacy company PillPack agreed to pay nearly $6 million after admitting to giving patients more insulin at a time than Medicare and Medicaid allow, according to a settlement announced by the Department of Justice on Monday.

Government healthcare programs like Medicare and Medicaid put limits on the supply of drugs they’ll cover at one time, which restricts the amount of the drug a pharmacy can distribute to a patient. According to the settlement, PillPack would give patients a full box of insulin pens (which contains 300 units of insulin), an amount that exceeds the limits. It would then falsely report the supply of insulin given to patients in its reimbursement claims submitted to the health programs. Patients then received refills on their prescriptions too early.

“In certain instances, over time, patients accumulated multiple extra insulin pens that they did not need according to their prescriptions,” the DOJ statement said. The $5.79 million settlement will be paid to the federal government and some states.

Amazon bought PillPack in 2018 and used the company’s infrastructure to create its Amazon Pharmacy service. PillPack still exists as a standalone service under the Amazon Pharmacy umbrella.

The lawsuit covered a period from April 2014 to November 2019. An unnamed Amazon spokesperson told Axios that the company changed the insulin distribution practices in 2019. “Prior to that, it was common among pharmacies to not open pre-packaged boxes of insulin pens to ensure customers had enough life-saving medication, some may have received more insulin pens than their pharmacy benefit plans allowed or that they needed,” the spokesperson said.