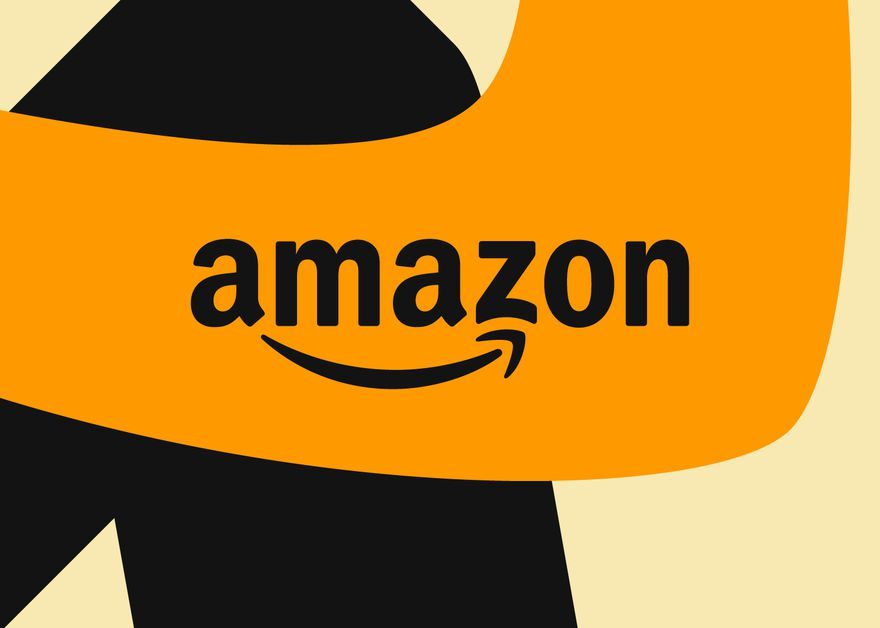 Amazon is considering partnering with pharmacies in Japan to deliver medications starting in 2023, according to a report from Nikkei.

The plan is for Amazon to build a platform where patients can get information about the drugs they’ve been prescribed and also sign up to get those drugs delivered, Nikkei reported, based on interviews with unnamed sources involved with the project. Amazon would not operate pharmacies itself — just provide the online system.

People in Japan will be able to order prescriptions online after online doctor visits for the first time next year. Major pharmacies and other Japanese companies are also working on similar programs that would give patients digital access to information on their medications, Nikkei reported.

Amazon has been involved in the pharmacy business in the US since 2018, when it acquired prescription delivery company PillPack. It launched its own pharmacy, Amazon Pharmacy, in 2020.

The strategy Amazon appears to be taking in Japan — partnering with groups providing meds to patients rather than those that provide care — is similar to how the company seems to be approaching other areas of health. Last month, it announced it was shutting down Amazon Care, the primary care business it first launched in 2019. It had recently announced the purchase of subscription-based primary care company One Medical, which is already a functioning healthcare business. The FTC is investigating the deal.

It might make more sense for Amazon to add its own tech to organizations with proven success in health rather than build health products from scratch, Brendan Keeler, a product manager at health technology company Zus Health and expert on healthcare data systems, told The Verge in August. The reported approach in Japan is in line with that idea. Amazon is already good at delivering things and connecting to customers — that might be all it needs to get a slice of the rapidly growing healthcare market.