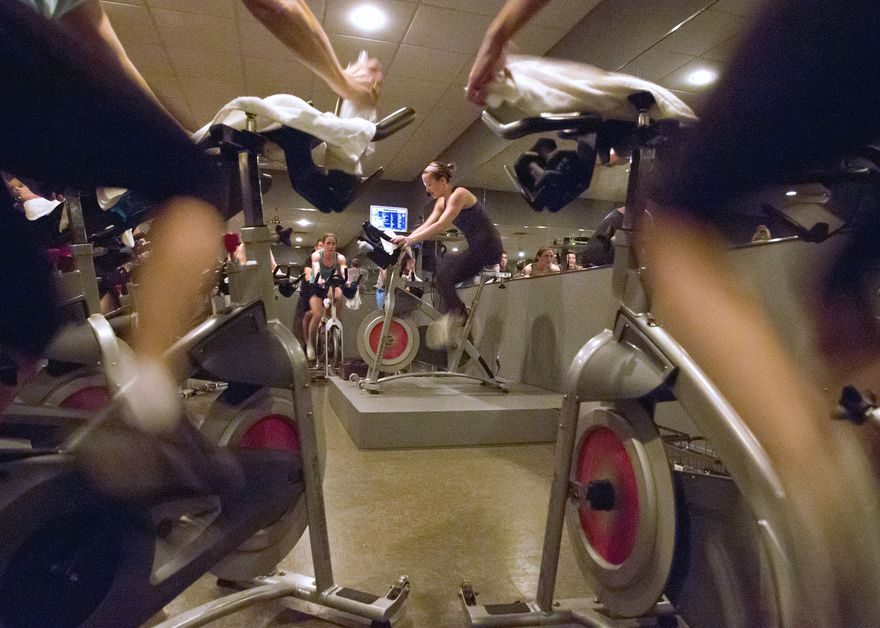 Warning letters from the Food and Drug Administration aren’t enough to push potentially dangerous weight loss supplements off the market, according to a new analysis published in JAMA.

Dietary supplements fall into a regulatory grey area in the United States. They don’t have to be reviewed or approved by the FDA before going on the market, but the agency is still responsible for overseeing the supplements that are sold in the country. To be classified as dietary supplements, these products have to be things like vitamins, minerals, or enzymes — ingredients that are actually part of people’s diets.

If groups are making supplements that contain things that aren’t dietary ingredients, the FDA can crack down and issue warning letters, which tell companies that they need to make changes to comply with regulations. The agency has issued warning letters, for example, to companies making weight-loss supplements that contain stimulants like BMPEA, which is chemically similar to amphetamine (an addictive drug used to treat ADHD), and methylsynephrine, which is similar to ephedrine (used to manage low blood pressure). Those compounds are linked to strokes and sudden death.

But strongly worded letters are apparently not always enough to keep questionable products off the shelves, the new study found. The FDA issued 31 letters to products that had stimulants in 2015, 2016, and 2019. As of January 2022, nine of the products were still on the market, according to the study. The authors did a chemical analysis of those nine products and found that five still contained prohibited ingredients.

This isn’t the first time researchers have found supplement makers dodging warnings: a 2014 paper found supplements that remained on the market even after the FDA issued recalls, for example.

The new study was small, and it’s not clear if the prohibited ingredients are in every batch of the supplements that make it to the market, the authors noted. It’s also not clear if the same pattern would hold for other types of supplements other than those for exercise and weight loss. But it shows that the FDA’s usual methods might not be enough to keep illicit products off the market, they wrote: “The FDA should consider ways to ensure that prohibited drugs are removed from supplements.”