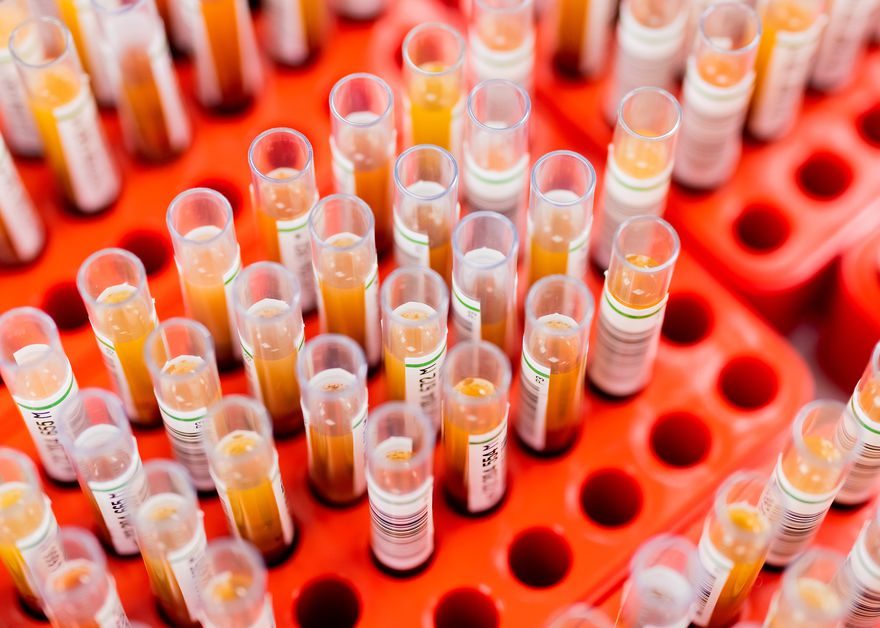 These tests often screen for rare genetic conditions in developing fetuses. But they’re just screening tests, the FDA said in a statement, and a positive result does not guarantee a fetus has a genetic condition. “We strongly urge patients to discuss the benefits and risks of these tests with a genetic counselor or other health care provider prior to making decisions based on the results of these tests,” Jeff Shuren, director of the FDA’s Center for Devices and Radiological Health, said in the statement.

All of these prenatal screening tests fall under a category called lab-developed tests, which lets companies sell medical tests without being reviewed by the FDA. They’re able to advertise those tests, and there isn’t heavy scrutiny of the information included in those advertisements.

A New York Times investigation earlier this year reported that many of these tests frequently have false-positive results for rare conditions. Positive results were wrong 80 percent of the time or more for things like Cri-du-chat syndrome. Because the condition is so rare, incorrect results are common, but that often wasn’t explained to people taking those tests. Companies still say that the tests are “highly accurate” and can give “peace of mind,” the FDA noted in its statement. “The FDA is concerned that these claims may not be supported with sound scientific evidence,” the agency wrote.