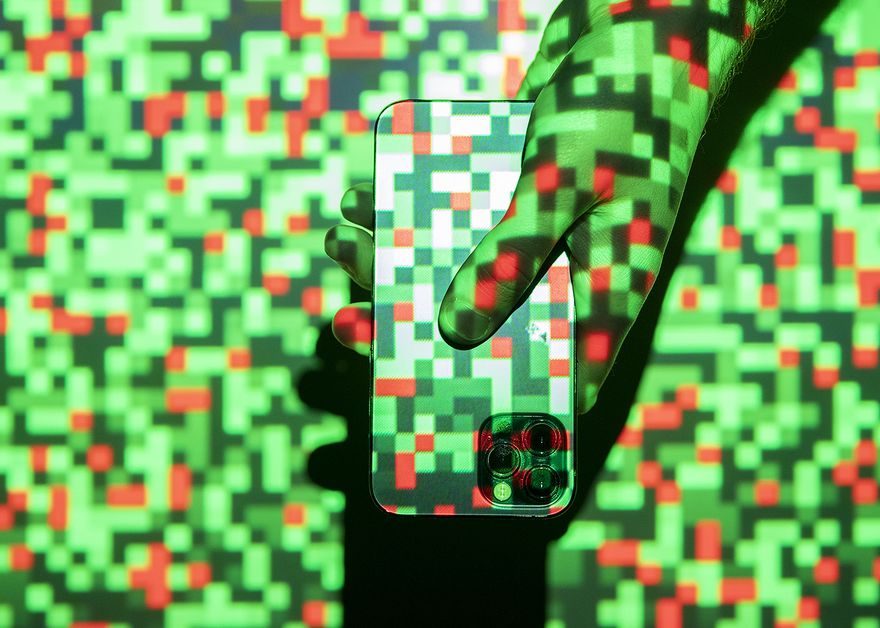 The Federal Trade Commission (FTC) says it will step up to protect the privacy of consumers in a post-Roe America, declaring the agency is “committed to fully enforcing the law” against illegal sharing of sensitive medical and location data.

In a blog post published on Monday by Kristin Cohen, the FTC’s acting associate director in the Division of Privacy and Identity Protection, the commission took particular aim at data brokers and third parties who share previously collected information. The post points to a wide range of sources that can potentially collect sensitive information about a user but highlights the combination of location data and health data as presenting a particular risk to consumers.

“The conversation about technology tends to focus on benefits,” Cohen writes:

But there is a behind-the-scenes irony that needs to be examined in the open: the extent to which highly personal information that people choose not to disclose even to family, friends, or colleagues is actually shared with complete strangers. These strangers participate in the often shadowy ad tech and data broker ecosystem where companies have a profit motive to share data at an unprecedented scale and granularity.

Though there are many areas of life that users of digital services may wish to keep private, information related to reproductive health is especially sensitive, the blog post says. As such, the FTC intends to use federal and state law to pursue any companies that fail to adequately protect such information or misrepresent the way it is stored, anonymized, and shared.

“The Commission is committed to using the full scope of its legal authorities to protect consumers’ privacy,” Cohen writes. “We will vigorously enforce the law if we uncover illegal conduct that exploits Americans’ location, health, or other sensitive data. The FTC’s past enforcement actions provide a roadmap for firms seeking to comply with the law.”

The statement from the FTC comes on the heels of an executive order on abortion care and patient privacy that was signed by President Biden on July 8th. The executive order stressed the need to safeguard access to abortion and contraception while also protecting the privacy of those who might access reproductive health services. As such, the order directed the Department of Health and Human Services to expand access to medical care for pregnant women and ensure that FDA-approved medication is widely available and also called on the FTC to take additional steps regarding consumer privacy for abortion seekers.

Since the Supreme Court’s overturn of federal abortion protections, many privacy advocates have raised concerns over the weaponization of data collected by period tracking apps and other online services. With abortion now banned in at least 10 states and with more likely to follow, supporters of reproductive justice have urged tech companies to minimize the collection and retention of data that could be used to prosecute abortion seekers. So far, the push has had some success: in early July, Google announced that the company would start to automatically delete records of visits to abortion clinics from users’ location history.