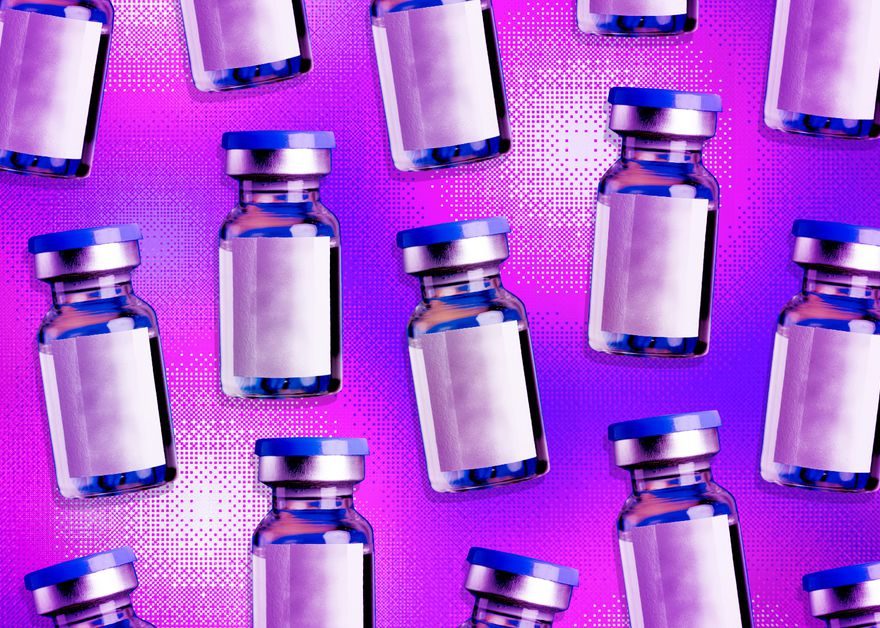 The Food and Drug Administration has authorized COVID-19 vaccines for children under five — the last age group in the United States to get clearance to receive the shots. The agency authorized both Pfizer / BioNTech and Moderna vaccines for this age group.

It’s been a long, long wait for young children to get these vaccines, full of delays and frustrating setbacks. The Biden administration has plans in place for the first vaccinations for this age group, which includes kids between six months and five years old, to start the week of June 20th.

The FDA also authorized the Moderna vaccine for adolescents and teenagers six through 17 years old. It had previously only been available to people over 18.

Pfizer / BioNTech’s under-five vaccination series includes three shots at one-tenth the dose of the adult shots. The companies had originally tested a two-shot series at that dose, but it didn’t produce a strong enough immune response. Moderna uses two shots at one-fourth the adult dosage for kids under five.

Children who contract COVID-19 generally aren’t at as high a risk of getting seriously ill as adults are, but the illness can still be dangerous for them. The omicron surge put record numbers of kids under five in the hospital. And any protection for this group against catching COVID-19 means that the people who care for kids under five — parents, grandparents, other caregivers — have an additional layer of protection as well. Still, despite the still-present risks of the virus, only one in five parents of kids under five say they’re planning to vaccinate their kids right away, according to a Kaiser Family Foundation poll. Most say they want to “wait and see.”

Finally opening up vaccinations for the final segment of the American population might seem anticlimactic given the persistent spread of the virus throughout the country. It’s been over a year since people celebrated the initial, glorious hope of the first FDA sign-off on shots for adults. In the months since, the delta and omicron variants have evaded some of the vaccines’ protection against infection. The shots aren’t the all-powerful shields they once seemed to be, even though they still protect against the most serious effects of the virus. But it’s still a key milestone in the life of the pandemic: almost everyone now has access to one of the most powerful tools available to combat the virus.