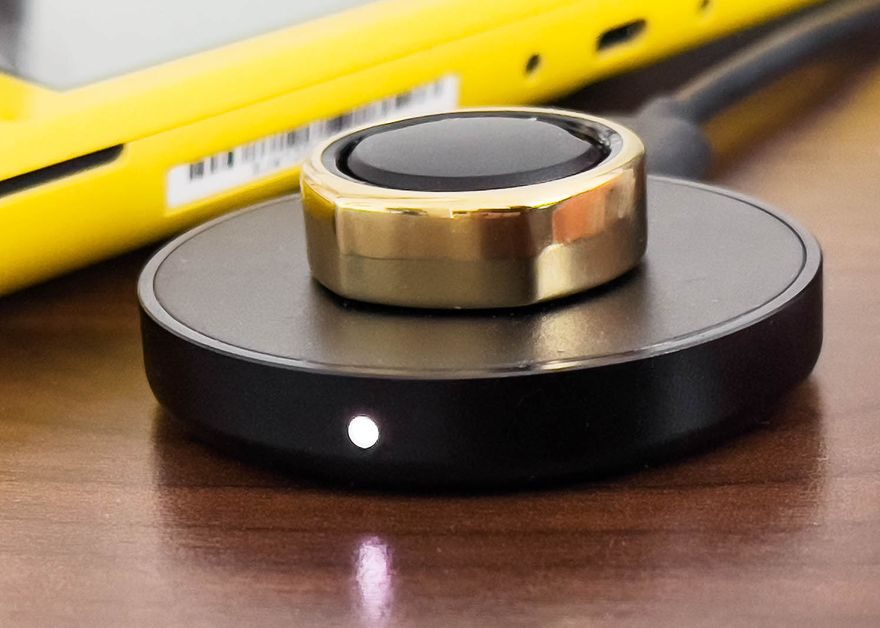 The Oura smart ring is now compatible with Natural Cycles digital birth control, the companies announced today. The partnership lets Natural Cycles users pull in temperature information from their Oura Ring rather than manually take a temperature for the app each morning.

A few months after Natural Cycles received FDA clearance, Oura Ring announced that it had added a period prediction feature to its Generation 3 smart ring. Oura had been aware of Natural Cycle’s work with its product, though then-CEO Harpreet Rai told The Verge the two did not have a formal partnership.

Now, the two companies are working together on the digital birth control integration. “Partnering with Natural Cycles is a natural fit given our research has shown that skin temperature data from the Oura Ring can detect important temperature changes throughout the menstrual cycle,” said Holly Shelton, senior vice president of consumer product at Oura, in a statement.

Oura shares sleep data with Natural Cycles, which includes temperature trends, heart rate, sleep length, and sleep stages. The Natural Cycles algorithm will use heart rate information to track if someone may have consumed alcohol or had other lifestyle changes — which could skew their body temperature. Natural Cycles does not share any information back to Oura, according to the statement.

Oura has other ongoing research on reproductive health, including a partnership with the University of California San Diego to track physiological changes during pregnancy. Research shows that the ring can detect pregnancy before someone might take a test.

“The partnership between Natural Cycles and Oura shows the power of technology to enable women to better understand and take control of their fertility,” Shelton said.