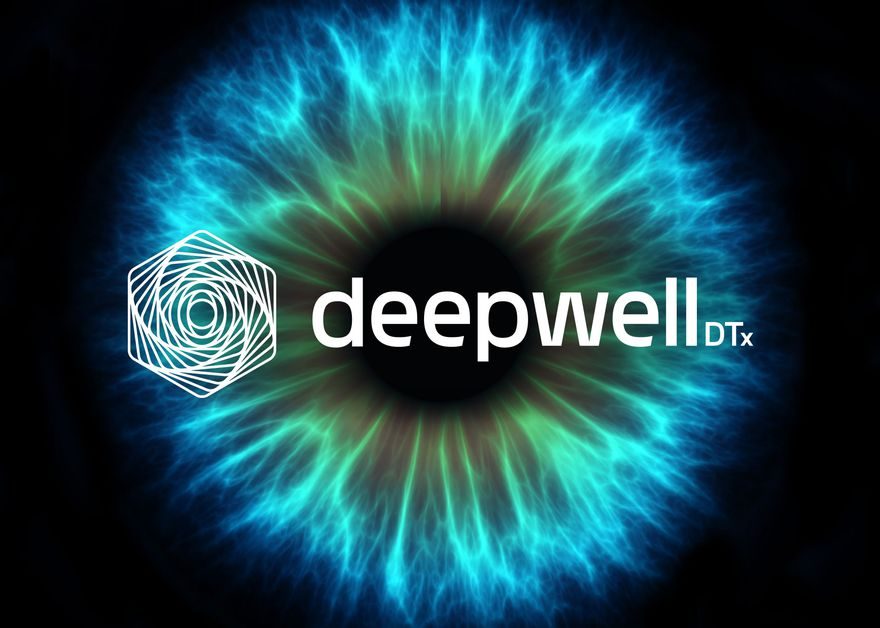 Devolver Digital founder Mike Wilson is partnering with medical device expert Ryan Douglas to launch DeepWell Digital Therapeutics, a video game company that will both develop games that can treat health conditions. The company will also help outside companies identify existing games that have therapeutic value, the founders say.

Video game-based tools can help with conditions like depression and ADHD, research shows. DeepWell Digital Therapeutics plans to build on those studies. “There was an amazing amount of science that had already been done,” Douglas says. “We started to recognize exactly how therapeutic these games already were.”

Often, a game used as a therapy would be designed as a therapy first, with fun or engaging gameplay elements layered on top, he says. But DeepWell wants developers to build games in the most engaging way possible — and then go in and check to see how they might help treat health conditions. “Developers have figured out how to bring an engagement level and get folks to do things with an intensity that on the medical side we’ve had a hard time with,” Douglas says. “The fun is really the most therapeutic thing.”

Video games have been hailed as the future of medicine for at least a decade — they’d be accessible and easy-to-use tools that could bring treatment into people’s homes. The Food and Drug Administration (FDA) approved the first prescription video game, cleared to treat kids with ADHD, in 2020. The agency cleared a handful of other digital therapeutics in the past few years, and the industry got a boost during the COVID-19 pandemic when the FDA let companies market digital health products without going through the normal review process.

DeepWell has plans to develop its own in-house games that target mental health. It has one in development that it’s aiming to have ready in early 2023. (Douglas declined to share specifics about that project.)

But the company also aims to help video game makers without a specific health focus identify games that could benefit people’s health. Wilson already has extensive experience working with a range of notable indie game creators through Devolver, which has published hits like Hotline Miami, Inscryption, and Reigns. DeepWell would look to see if there were parts of an existing or in-development game where a player had to make choices in ways that might overlap with the techniques used in cognitive behavioral therapy, for example. Then it could help figure out if there were ways that made sense within the game to ask the player to breathe in a certain way or think in a certain way to boost the therapeutic potential.

“We don’t necessarily make the game therapeutic. The games are therapeutic,” Douglas says. “And we can deliver it as a therapy.”

DeepWell would identify those situations within games and help the companies get games cleared by the FDA as a medical device. The company wants to go through the FDA first — not develop games that would be marketed as “wellness” products but could not make any medical claims. That’s important so that the games can have clear language outlining their benefit, Douglas says. “We wanted to be able to say the things that we needed to say to attract the people that we thought we could help.”

One challenge for digital therapeutics across the board is evaluation — companies are still figuring out the best way to check if the games reliably work as treatments. The products are still new, and it’s going to take work and rigorous research before patients, doctors, and other stakeholders feel confident in how well things like video games match up against other standard treatment options.

Digital therapeutics don’t have to go through the same rigorous testing as drugs. Drugs have to clear a higher bar because they can be more dangerous than something like a video game if they don’t work or can have dangerous side effects. Douglas says many of the games will go through the FDA’s “substantial equivalence” process” — meaning they could get clearance because they’re similar to existing tools, not because they’re proven to work on their own. He says DeepWell will piggyback off existing research on video games and mental health. “Then we will, of course, study our things as they become more available in the market,” he says.

But even if they’re able to show the games work well, therapeutic video games aren’t a replacement for therapists or other mental health interventions, Douglas says — the games are an additional layer, and the goal, for now, is to target mild and moderate mental health conditions. “There are certain things that only a very well-trained clinician and therapist can do,” he says. “But there are a lot of places where there are gaps where we can be useful.”