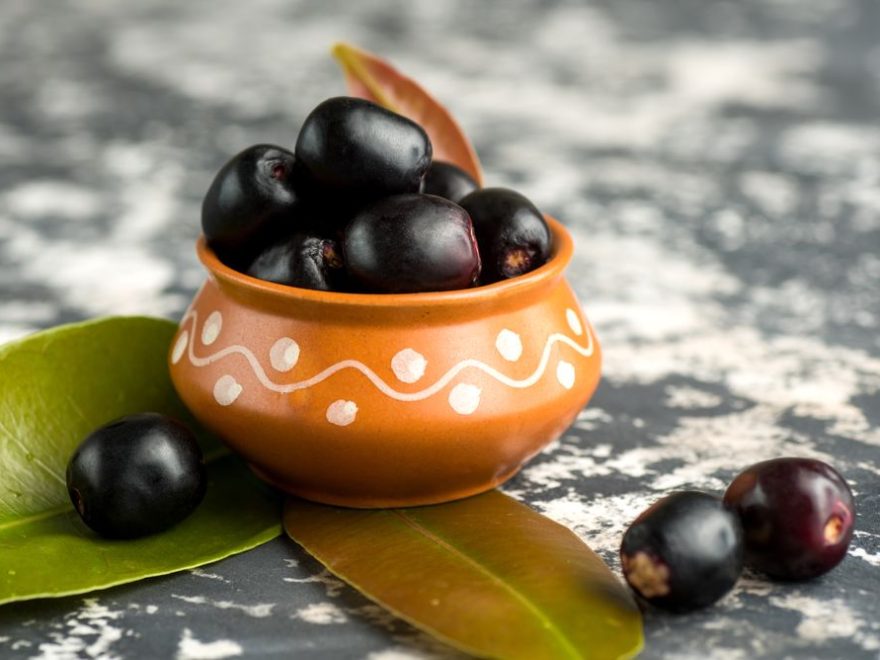 Jamun is a tiny to medium-sized fruit produced by an Indian evergreen tree. This fruit is widely grown in Asia, South America, and the United States.

It has been utilised in Ayurveda and other fields of medicine in various forms for decades. Juice, raw and ripe fruit, and extracts from bark, leaves, and seeds are all included. Salad leaves are used as healing pads.”” For optimal health, they are widely used to make desserts, meals, and smoothies.

The Relishing Jamun Mocktail recipe, with its sweetness from coconut water and tangy flavour from jamun, as well as a tinge of black salt, is a healthier alternative to sugary mocktails!